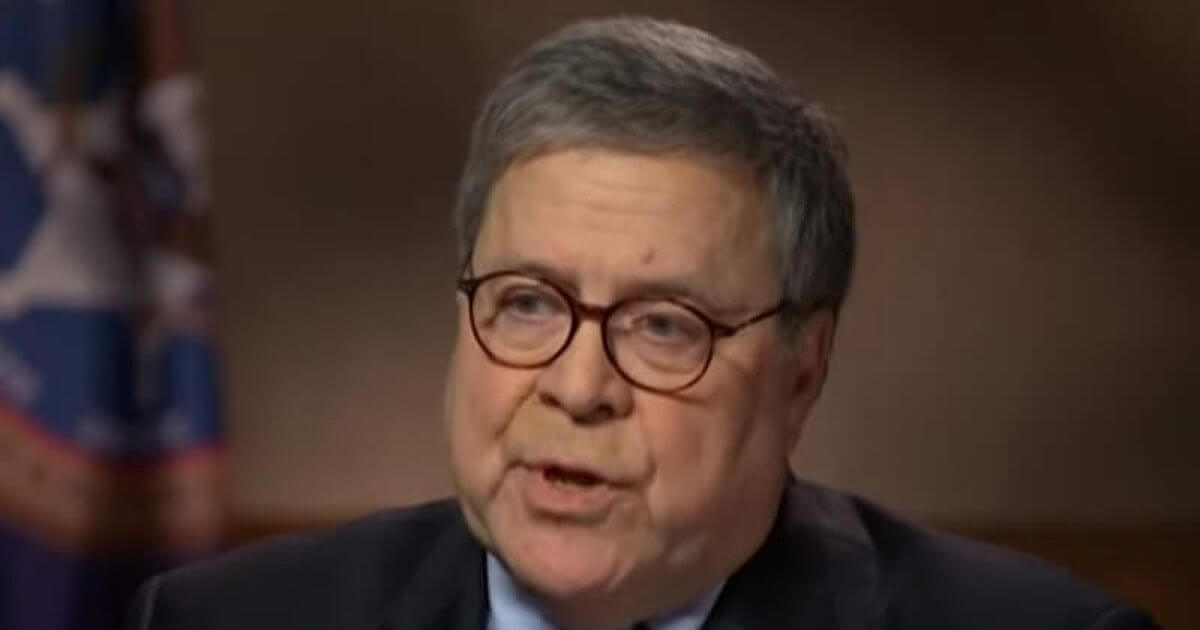 Maduro is accused of working with the Colombian guerilla group the Revolutionary Armed Forces of Colombia in a drug-smuggling operation that helped “devastate American communities,” the Justice Department stated in a news release.

“Today we announce criminal charges against Nicolás Maduro Moros for running, together with his top lieutenants, a narco-terrorism partnership with the FARC for the past 20 years,” said U.S. Attorney Geoffrey S. Berman said in the release, using the acronym for the guerilla group in Spanish.

“The scope and magnitude of the drug trafficking alleged was made possible only because Maduro and others corrupted the institutions of Venezuela and provided political and military protection for the rampant narco-terrorism crimes described in our charges.”

Attorney General William Barr said in a news conference streamed online that Maduro’s Russian-supported regime allowed the FARC terror group “to use Venezuela as a safe haven from which they can continue to conduct their cocaine trafficking,” according to NBC News.

U.S. brings drug trafficking charges against Venezuelan President Nicolas Maduro and several others, accusing them of trying ‘to flood the United States with cocaine,’ and offered a reward for information leading to the arrest and conviction of Maduro https://t.co/1KQsvOCZDH pic.twitter.com/zO6YkHwXQT

The indictment states that the drug trafficking-related crimes were conducted with the intent to “flood the United States with cocaine.”

Is Maduro a criminal?

According to Barr, the group had transported up to 250 metric tons of cocaine to the United States.

The DOJ is offering $15 million for information that will lead to Maduro’s arrest and conviction when he travels outside of Venezuela.

Chief Justice of the Venezuelan Supreme Court, Maikel Jose Moreno Perez, was also charged with money laundering and bribery, according to Fox News. The head of Venezuela’s military was also accused of drug-trafficking, Fox reported.

“Today’s announcement is focused on rooting out the extensive corruption within the Venezuelan government — a system constructed and controlled to enrich those at the highest levels of the government,” Barr said in the DOJ release.

“The United States will not allow these corrupt Venezuelan officials to use the U.S. banking system to move their illicit proceeds from South America nor further their criminal schemes.”

The indictment of a head of state is a highly unusual move that highlights the tensions between the United States and Venezuela.

In 2019, the Trump administration backed opposition leader Juan Guaido as interim president instead of Maduro.

“In its role as the only legitimate branch of government duly elected by the Venezuelan people, the National Assembly invoked the country’s constitution to declare Nicolás Maduro illegitimate, and the office of the presidency therefore vacant,” Trump said at the time, according to NBC News.

“The people of Venezuela have courageously spoken out against Maduro and his regime and demanded freedom and the rule of law.”

Maduro has kept his position in the capital of Caracas, but the U.S. continues to accuse him and his government of human rights abuses and allowing terrorist groups and cartels to take advantage of the nation, Fox News reported.