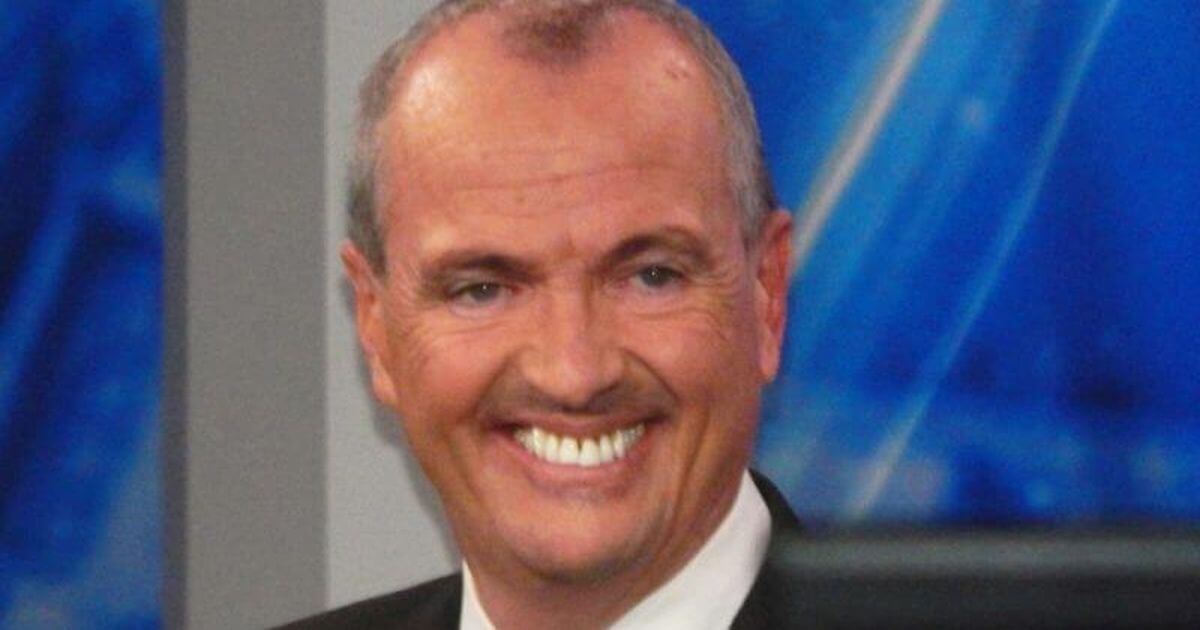 Imagine if curtailing firearms rights has been one of your top priorities as governor of one of the nation’s most populous states. Imagine, too, that as a shutdown of “non-essential” businesses, you decided to close gun shops, which provide a form of self-defense that is constitutionally protected.

You can see how there may be a trust problem there. That’s why New Jersey is facing a lawsuit after an executive order that shuttered the state’s firearm dealers.

According to NJ Advance Media, the lawsuit was filed by the New Jersey Second Amendment Society and Legend Firearms in Monroe, New Jersey, after anti-gun Democrat Gov. Phil Murphy didn’t include gun shops as among businesses that could remain open while “non-essential” businesses are ordered to close.

Signed on Saturday, Executive Order 107 put the state into virtual lockdown. It didn’t close certain retail shops, however — including liquor stores and printing or office supply shops. Gun stores, not being specifically exempted, were therefore shut down throughout the state.

“The exigencies surrounding this viral pandemic both justify and necessitate changes in the manner in which people live their lives and conduct their daily business,” the lawsuit states.

“However, this emergency (like any other emergency) has its constitutional limits. It would not justify a prior restraint on speech, nor a suspension of the right to vote. Just the same, it does not justify a ban on obtaining guns and ammunition.”

They were joined in the lawsuit by Robert Kashinsky, a Somerset, New Jersey, man who had planned to finalize a firearm sale on Tuesday — having passed a background check — but was unable due to the ban.

“When the novel coronavirus began to spread in the United States, [Robert Kashinsky] became concerned about his ability to protect himself and his wife in the event that the situation developed such that emergency services were unavailable or were not reliably available,” the complaint states. “He decided that it had now become an appropriate time to purchase a firearm.”

Are gun stores “essential” in a crisis?

According to Bearing Arms, another lawsuit was being readied by the Association of New Jersey Rifle & Pistol Clubs.

“Although the Executive Order does not specifically discuss gun stores or ranges, it applies to all businesses except those specifically exempted, and gun stores and ranges are not listed as exempt (ironically, certain non-essential sellers are exempted while gun sellers aren’t),” the group stated in a news release.

It additionally noted that gun ranges were closed under a ban on social activities and that the National Instant Check System for gun purchases in New Jersey had been shut down.

“While ANJRPC continues to dialogue with the Governor’s office over this dramatic and unprecedented overreach, we are not optimistic about changing it through discussion,” the news release continued.

“Accordingly, ANJRPC is proceeding with rapid development of a major lawsuit to address these unconstitutional measures and to take Governor Murphy (and others in the executive branch of government) to task for overreaching and essentially suspending Second Amendment rights, at a time of emergency when those rights may be needed most for self-protection by the most vulnerable in society.”

This executive order, by the way, effectively shuts down firearm sales within the state of New Jersey. As the Philadelphia Inquirer reported in 2018, laws shepherded through the legislature by Murphy that year require all firearm sales to be conducted through a licensed retail dealer unless they involve immediate family members, law enforcement officers or licensed gun collectors.

No licensed retail dealers open, then, and no instant background check system operating, means virtually no gun sales — and this is coming at a time when sales of guns and ammunition are soaring across the country.

I understand the Garden State has seen an undue share of the ravages of COVID-19 — it’s second only the New York state in its number of cases, according to Fox News. But Murphy faces a significant trust gap on two levels.

The first is that, given the nature of the order, it’s difficult to see how you don’t keep gun shops open. New Jersey’s liquor laws are unique in that almost all alcohol is sold outside of grocery stores and is usually only available in separate outlets. Explaining it all here would be a waste of your time or mine, however, and the point is that if you’re keeping the booze spigot open during a pandemic you can’t really make a case for why people can’t obtain a firearm. There’s no constitutional right to bibulousness, after all.

Likewise, retail print shops seem superfluous when you consider how their necessity has waned over the past few decades. However, the Second Amendment takes on an especial necessity now when you consider the potentiality for first responders to become overwhelmed and unable to respond in a timely fashion.

Both of these things are especially true when you consider firearm outlets are far more able to control the flow of customers and keep them socially distanced than either liquor stores or print shops.

The second problem is the fact this seems to dovetail nicely with Gov. Murphy’s legislative priorities as opposed to what the lawsuit describes as “[t]he exigencies surrounding this viral pandemic.”

Murphy and the New Jersey legislature have passed the standard Democrat cocktail of Constitution-baiting gun laws: due process-free red flag seizure of firearms, a ban on magazines that hold more than 10 rounds of ammunition and requiring a “justifiable need” to obtain a concealed carry permit, inter alia. He’s also proposed raising gun permit fees by over 2,000 percent.

Perhaps you might begin to see where the trust gap has developed.

Beyond the abstract reason for the Second Amendment — that a citizen who doesn’t have the right to arm himself is little more than a subject of the state government  —  is a concrete need in a time of uncertainty to be prepared. Those desirous of a firearm during a pandemic aren’t panicking, they’re preparing.

Furthermore, the nature of Gov. Murphy’s order is definitive proof that keeping gun shops open need not clash with a general lockdown. There’s nothing in Kinko’s or Buy-Rite Liquors that’s more necessary than a firearm.

Furthermore, I don’t remember reading anything in the Constitution about a well-regulated print shop being necessary to the security of a free state, nor of how the right of the people to keep and drink barrel-aged India pale ales shall not be infringed.

This is only the beginning of orders like this, unfortunately. I’m not surprised New Jersey is forefront of using COVID-19 to close gun stores — but being the vanguard of limiting or outright proscribing firearm sales almost never means being alone.

Unless these lawsuits and other legal actions change our course quickly, expect this to come to a Democrat-run jurisdiction near you sometime soon.