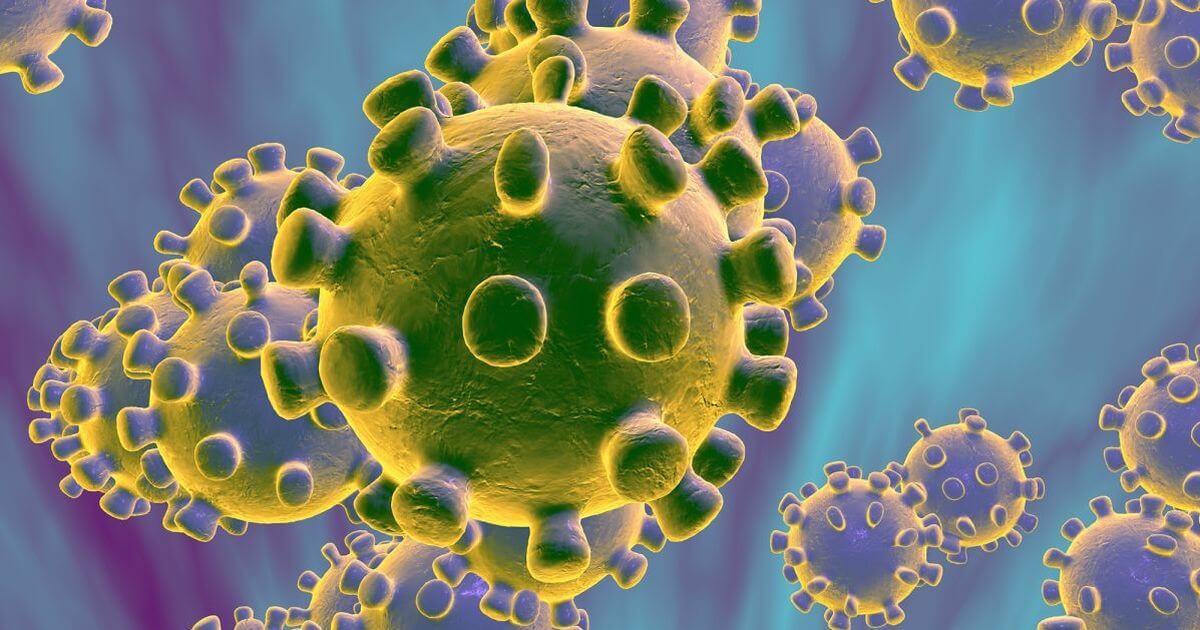 The Food and Drug Administration has announced that physicians treating critically ill coronavirus patients now can use a centuries-old practice that injects sick people with the blood plasma of survivors of infectious diseases.

A treatment, known as convalescent plasma, will immediately allow doctors in the U.S. to use plasma donated by coronavirus survivors to treat patients who are in critical condition with COVID-19.

Medical experts say plasma from recovered patients is rich in antibodies against the virus.

“Use of convalescent plasma has been studied in outbreaks of other respiratory infections, including the 2009-2010 H1N1 influenza virus pandemic, 2003 SARS-CoV-1 epidemic, and the 2012 MERS-CoV epidemic. Although promising, convalescent plasma has not been shown to be effective in every disease studied,” the FDA said in the announcement.

Through the emergency Investigational New Drug (eIND) application process, FDA is facilitating the use of #COVID19 convalescent plasma as an investigational treatment for individual #COVID19 patients with serious or immediately life-threatening #COVID19. https://t.co/zbLa5yw6ot

The FDA added that convalescent plasma can be collected only from individuals who are eligible to donate blood and who have fully recovered from the coronavirus infection.

Dr. Jeffrey Henderson, an associate professor of medicine and molecular microbiology at the Washington University School of Medicine in St. Louis, told NBC News he is optimistic about using the time-tested transfusion method.

“The approach definitely has merit, and what’s remarkable about it is it’s not a new idea; it’s been with us for a good hundred years or longer,” Henderson said.

“I think we don’t know until we have experience and case reports with this particular disease whether it will be effective, but just based on its track record with a number of other viruses, I think it has a very good chance of working,” the doctor added.

Henderson is part of a network of researchers working under the direction of scientists and doctors from the Johns Hopkins University in Baltimore.

A number of other doctors have also shared optimism in regard to using convalescent plasma therapy.

Sometimes science moves faster than the regulatory process, & in times of public health emergency like the #COVID19 pandemic, it is paramount that we be flexible in getting potentially life-saving investigational medicines to patients who need them most. https://t.co/q6vxjqIT94

#COVID19 convalescent plasma first will be given to critically ill #coronavirus patients. Once proven safe & effective (good chance!), it will likely work best if given BEFORE patients get critically ill. It might also be effective in protecting front-line health care workers.🤗

Here’s a key paper summarizing the efficacy of convalescent serum antibody Rx for SARS CoV during the 2003 SARS epidemic: https://t.co/2OJHDpQo99

Convalescent plasma was widely used during the Spanish flu outbreak of 1918, according to a previous FDA report.

While it cannot cure the coronavirus, it can potentially help some patients lessen the severity of their symptoms and recover more quickly.

New York has reported more cases of COVID-19 than anywhere else in the country.

More than 30,000 New Yorkers have tested positive for the virus, which has killed more than 270 people in the state as of early Wednesday afternoon.

Meanwhile, across the country, nearly 60,000 cases have been reported, resulting in more than 800 deaths, according to Johns Hopkins.