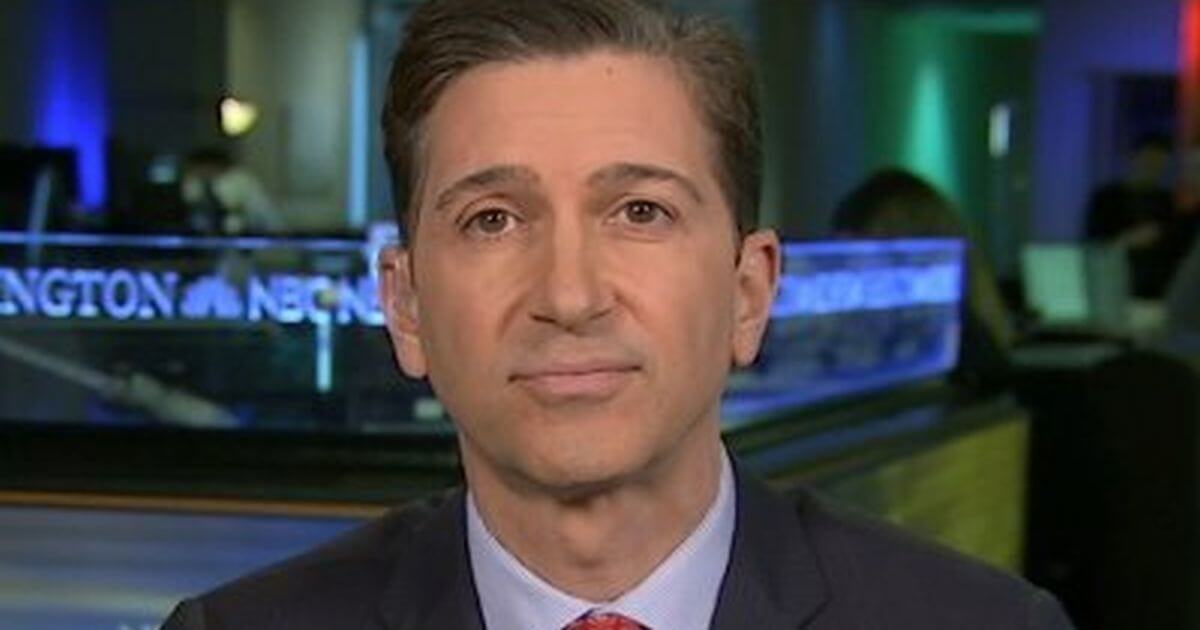 One silver lining to the coronavirus crisis is it has made a lot of things crystal clear.

One is that the mainstream media hates our country, and would rather people die than hand Trump a victory of any kind.

Same with the Democratic Party and it’s supporters.

Today, NBC News made clear it’s hatred of this country by publishing a story that bashes the USA and praises China for helping Italy with the crisis they created.

Check out this tweet from scumbag and all around asshole NBC reporter Ken Dilanian:

With Italy in dire need of medical equipment, an economic superpower stepped in to help.

No, not the United States.

As the U.S. struggles to stem the coronavirus, China positions itself as global leader https://t.co/PVCGozwEfF via @nbcnews

Pardon the french but what a bunch of utter bullshit.

China created this mess, it is in fact right for them to try and help other countries out of it.

So to praise China while at the same time slamming our country is not only wrong, it makes the reporter and NBC News an asswipe.

From their nasty article:

With Italy in dire need of medical equipment, an economic superpower stepped in to help.

No, not the United States.

Beijing last week promised Rome a thousand ventilators and 2 million masks, part of a global outreach effort that includes massive donations across Africa and a $20 million gift to the World Health Organization earmarked to fight the coronavirus pandemic.

The Trump administration, meanwhile, proposed slashing the U.S. contribution to the WHO last month and has said very little about international cooperation to stop the spread. Instead of providing aid abroad, Trump has been soliciting it. According to a readout by the South Korean government, Trump on Tuesday asked that country’s president if he could provide medical equipment to the U.S.

It was an extraordinary request from a U.S. president and a jarring contrast to the role America usually plays in a global crisis. Meanwhile, international observers have watched as American governors have squabbled with the president over whether he is properly managing the response in his own country.

As those scenes play out daily, China senses a moment of opportunity to portray itself as a powerful and competent player on the world stage, former officials and experts told NBC News.

“We’re bungling this in a fairly open and transparent manner,” said Jude Blanchette, who holds the Freeman Chair in China Studies at the Center for Strategic and International Studies. “Beijing’s push for global leadership is able to get so much tailwind by virtue of the relative absence of any U.S. leadership.”

The only thing I can say in response to this is FUCK NBC NEWS and FUCK THESE REPORTERS.

As regular readers know I normally never write this way, but I’m angry.

As far as I’m concerned the reporters who make up the mainstream media can all go directly to hell.

They’re the lowest of the low and perhaps when this is over they can move to their beloved China.